System companies are taking a more proactive role in co￾designing their hardware and software roadmaps, so it’s no surprise that they are also driving the adoption of embedded FPGAs (eFPGA.)
But why and why has it taken so long?

Today, most system companies leverage FPGAs to offload intensive compute workloads from the main processor or provide broader IO capability than any packaged ASIC can support. In these examples, the FPGA is used to connect any hard wired accelerator to the ASIC processor subsystem or facilitates the connection between the ASIC and the system’s bus. By definition, the FPGA is universal as it is a blank programmable fabric regardless if it’s from Intel, Xilinx, Lattice, etc., which makes it invaluable to system companies who can’t get the functionality they really need or want from their semiconductor partner. Plus, they get the added benefit that they don’t have to share their proprietary circuitry with their semiconductor partner or other companies in the supply chain. 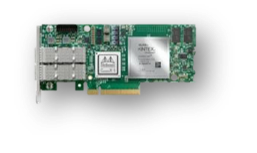 SmartNIC with network processor and FPGA

At DAC 2022, Anirudh Devgan, president and CEO of Cadence, stated in his keynote address that “45% of our customers are what we would consider system companies.” With nearly 50% of new ASIC starts being from system companies and system companies being big users of FPGAs, it’s not surprising that we see eFPGA IP being specified in new chip architectures in 5G, radio, networking, aerospace, fintech, industrial and automotive applications. By taking control of their own hardware and software roadmaps, they can leverage the benefits of FPGA integration to lower system power, lower component count and cost, and increase performance, yet retain the system flexibility of ASIC plus FPGAs that they are accustomed to.

The adoption of any new technology takes a long time before becoming wide-spread. I remember in my early ARM days going on joint customer calls with folks from Nokia to promote Bluetooth running on an ARM. Digging into the history a bit more, the very first Bluetooth Special Interest Group was formed in 1988 and was not until 12 years later that it became ubiquitous with devices enabled with BT 2.0. Similar stories can be told for other now common IPs such as PCIe, USB and even embedded processors such as ARM and MIPS (as compared to multitudes of proprietary, internally developed processors). While most of these technologies were derived from or became standards, the need was from system companies needing to connect to different “things” whether it’s a headset, camera, personal computers, or in the case of processors, connecting to a broad ecosystem of software, tools and support infrastructure.

Embedded FPGA IP is now reaching that broad market adoption IP stage. It is available from several companies in many process nodes, in various logic capacities, with or without DSP support. System designers know that they cannot think of and specify all future requirements which is one of main reasons they rely on FPGAs. As System companies take control of their ASIC development, including eFPGA is a natural evolution of systems to integrate to increase performance and reduce power and cost.

On-Chip FPGA: The “Other” Compute Resource

Expanding the possibilities in the processor subsystem.

eFPGA: The Proof is in the Tape Out

2-1/2 Months from IP delivery on a FinFET Process

With the eFPGA now readily available in many process nodes from multiple suppliers, Flex Logix offers predictions on what we can expect to see around eFPGA development and use cases in 2022 and beyond. 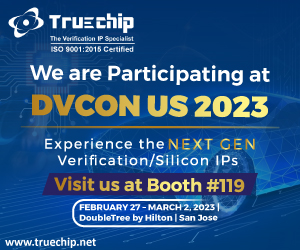 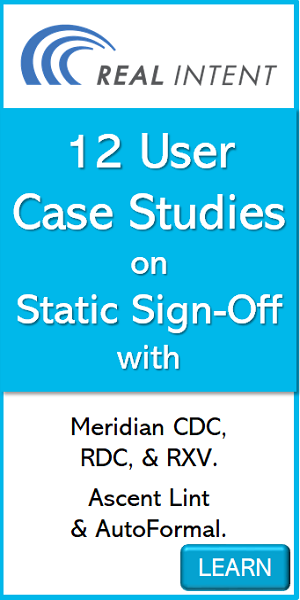