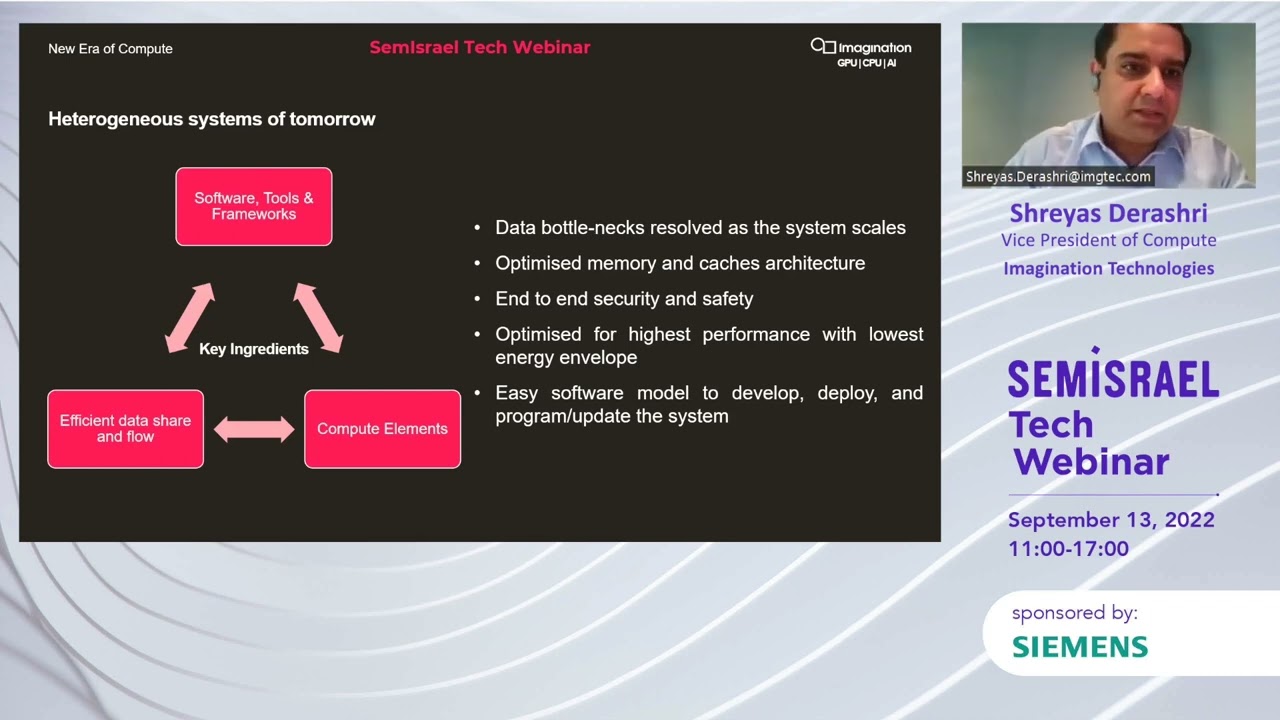 On one hand, the laws of compute (Moore’s law, Dennard Scaling, Amdahl’s law) are slowing down or have already come to an end, but on the other hand, the compute needs of the industry are growing at an exponential rate. This webinar asserts that the future is around efficient heterogeneous compute. Further this webinar talks about how Imagination with its RISC-V CPUs, GPUs and AI IP is providing the building blocks for this future.

Shreyas is currently Vice President of Compute at Imagination, responsible for Imagination’s CPU, AI and Heterogeneous compute products and solutions. He has spent 20 years in the technology industry both in start-ups and in large corporations in various roles. He started his journey in the UK designing CPUs at Arm before moving to a start-up, Apical, where he was a core catalyst in its successful journey from an early start up stage through to acquisition. At Apical his roles included Head of Engineering and Head of Strategic Marketing. Apical was acquired by Arm for $350m and its technology has found its way into 2billion+ devices. After spending a further few years at Arm looking after product management, he joined Imagination in 2019 to work on business development and then moved into a product leadership and strategy role. Shreyas holds an MBA from Cambridge Judge Business School, Masters in Analogue and Digital IC Design from Imperial College London, graduating top of his class with distinction. Shreyas is also the recipient of Bhamashah award (India) with double gold medal for his B.Eng. in Electronics and Communications. 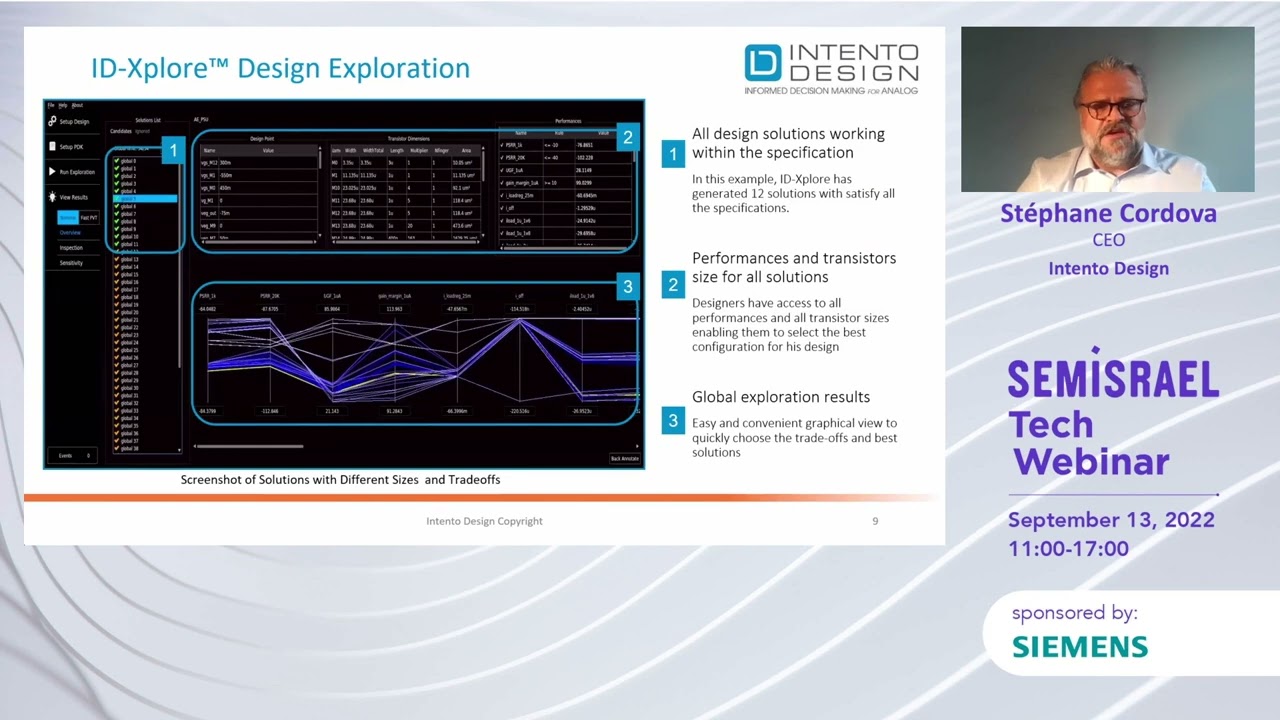 How to Speed-up Your Analog IC Design Flow With ID-Xplore? by Stephane Cordova​, CEO, Intento Design 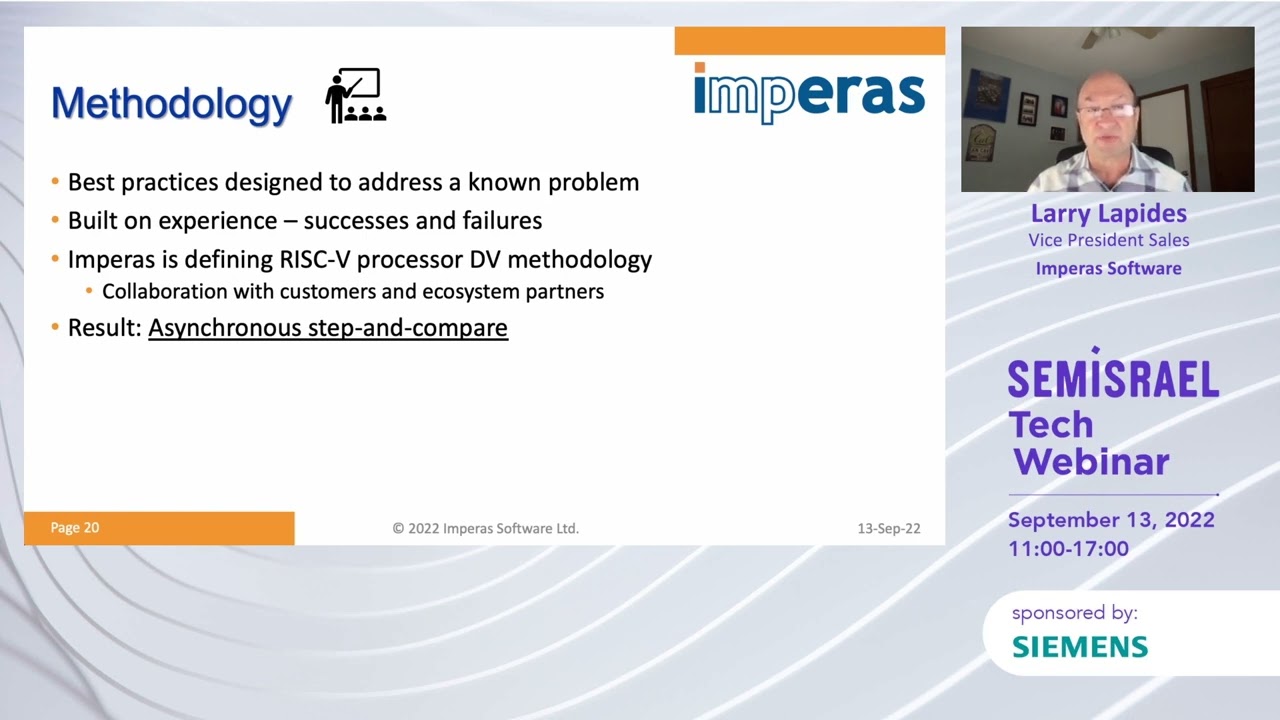 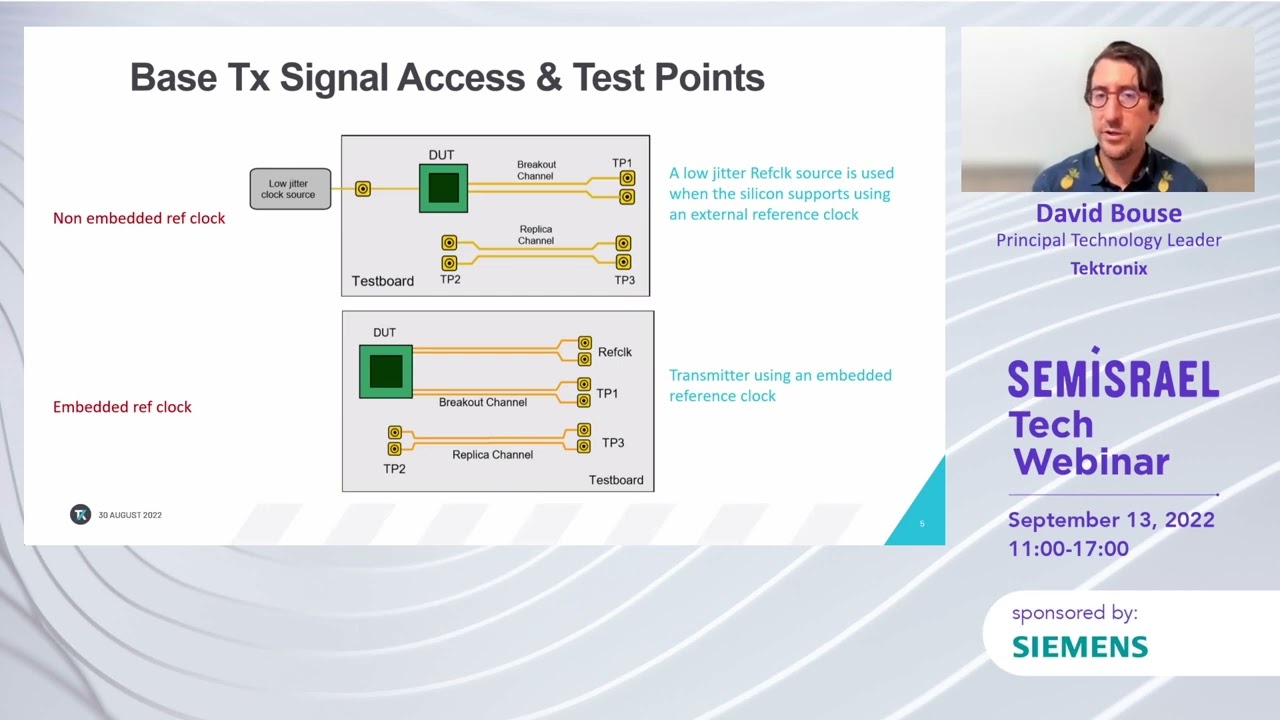 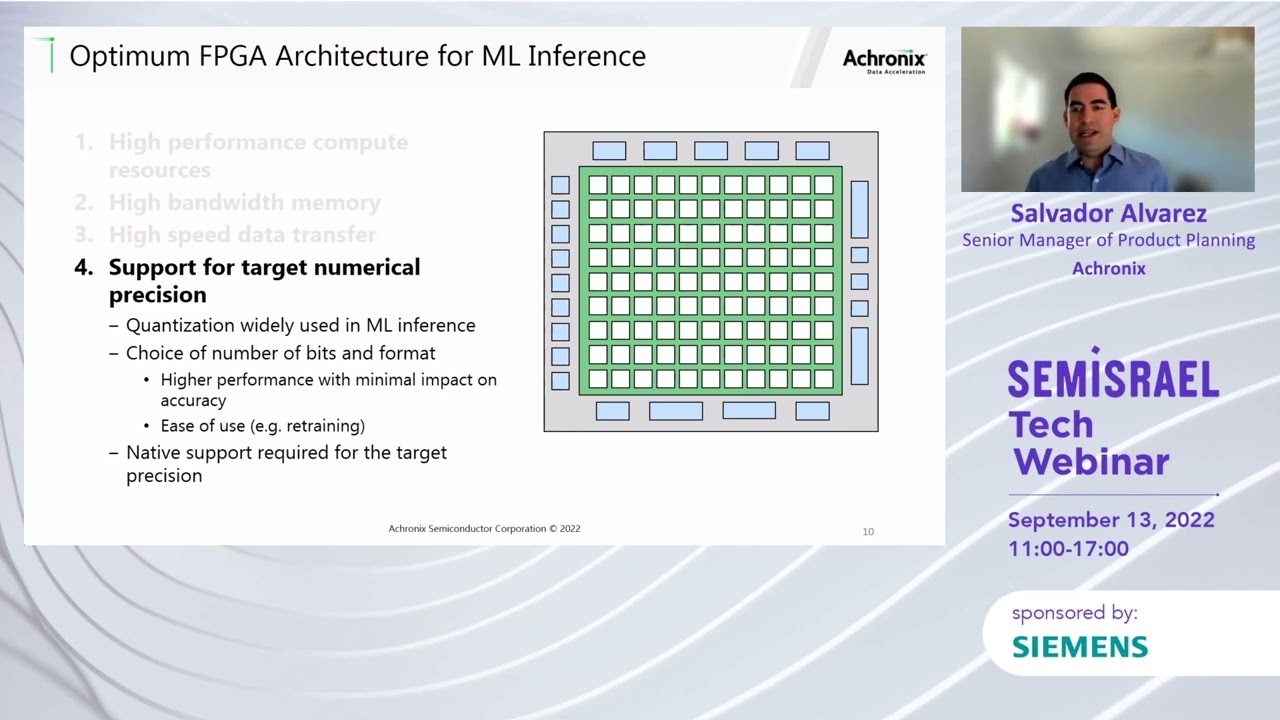 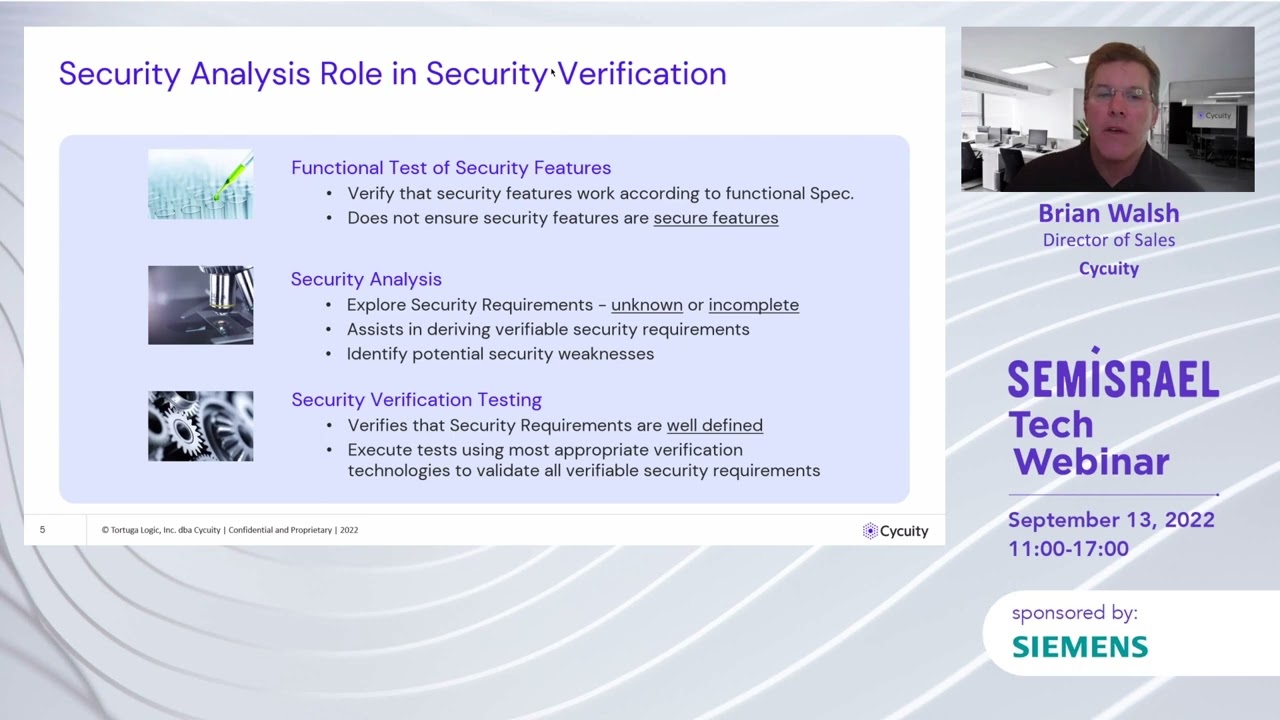 Ensuring “Security by Design” with a Systematic Approach, by Brian Walsh, Director of Sales, Cycuity 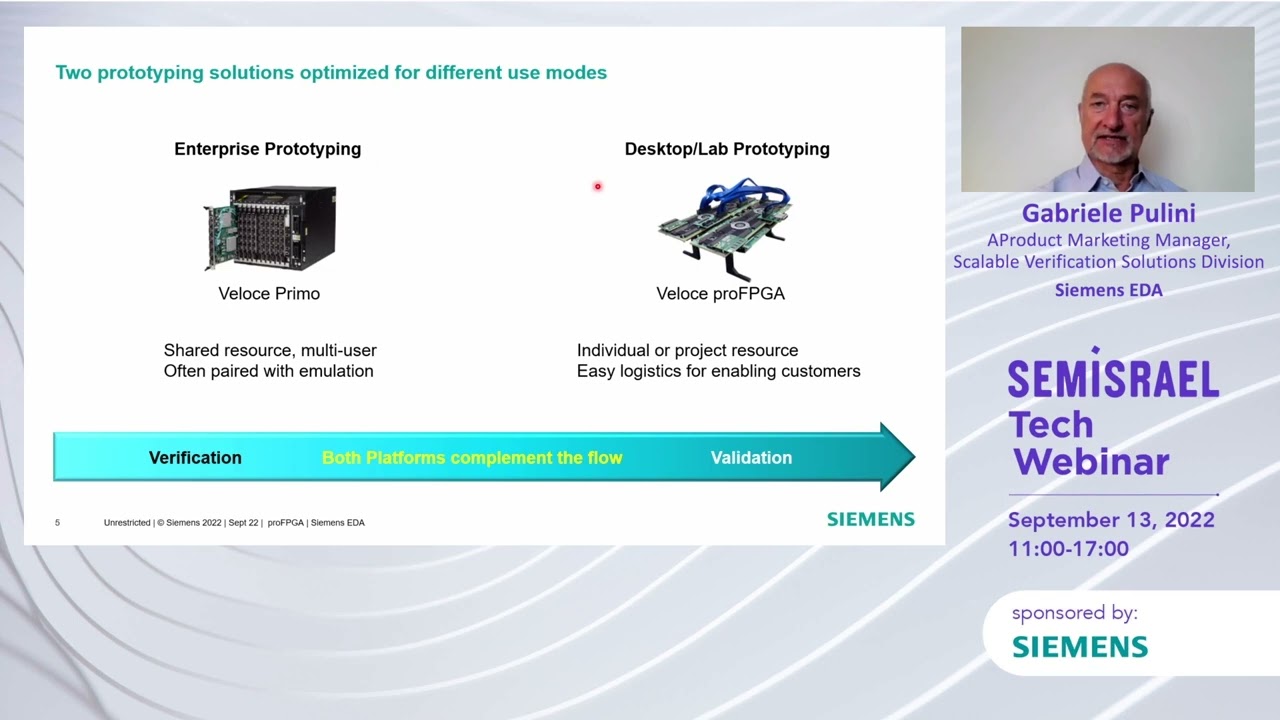 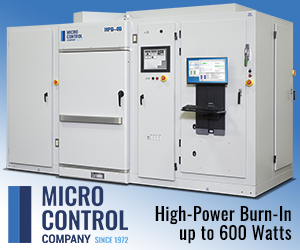