The PSVIP solution offers an efficient and high-performance platform for validating standard interface protocols such as those available from the MIPI Alliance. Used across projects, it is an alternative to one-off custom-built post-silicon validation platforms often needed at the end of a design project. PSVIP is used to validate either a prototype silicon device or an FPGA platform programmed with the final design. It offers the final opportunity to validate the silicon prototype device before release to volume production.

“Verification is one of the most critical and complex activities of SoC or ASIC design and acts as the gatekeeper at each stage of the process,” affirms Deepak Kumar Tala, SmartDV’s managing director. “Prior to volume production, verification engineers often employ a custom onetime use platform for testing the prototype silicon. Instead, our PSVIP offers a reusable plug-and-play alternative for verification and validation of standard interface protocols.”

SmartDV’s PSVIP solutions run on an FPGA that interfaces with the device under test (DUT) that can either be a prototype silicon device or another FPGA programmed as the DUT. The latter approach often is used prior to silicon prototypes as a final check before committing to first silicon. The solution includes a Perl driver that runs on a standard Linux or Windows host that communicates directly with the PSVIP instantiated in an FPGA. The PSVIP solution is offered as a Synthesizable RTL model or as a pre-programmed FPGA board with the PSVIP already built in. It comes with advanced configurations, error injection and a status reporting interface.

Pricing is available upon request. 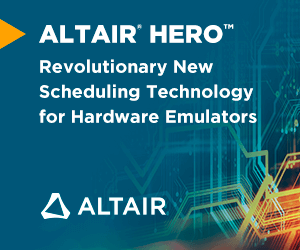 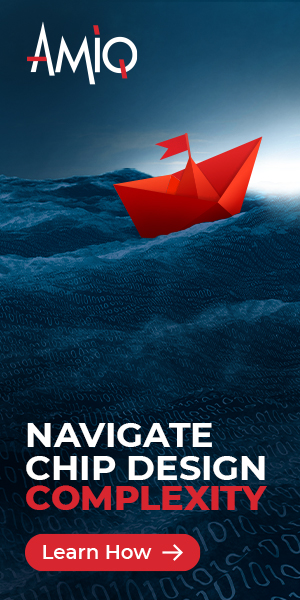