Flex Logix® Technologies, Inc., supplier of the most-efficient AI edge inference accelerator and the leading supplier of eFPGA IP, today announced that it has further strengthened its management team as the company readies itself for its next wave of growth. New appointments include Randy Allen, who joins as Vice President of Software/Softlogic; Cheng Wang, who has been promoted to Senior VP and Chief Technology Officer (CTO); and Mike Schroeder, who assumes the role of VP People.

“Today, our inference accelerators are successfully running customer models with superior throughput/$ and throughput/watt, while our embedded FPGA technology continues to be adopted by chip designers throughout the industry,” said Geoff Tate, Founder and CEO of Flex Logix. “By continuing to expand and add expertise to our management team, we can better take advantage of these successes and deliver the best software and hardware solutions to our customers.”

About Cheng Wang
As a Co-Founder of Flex Logix, Cheng was previously Senior VP Software and Engineering. Cheng has received the Distinguished PhD Dissertation Award and was the 2014 ISSCC Lewis Winner Award for Outstanding Paper. Cheng holds a BSEECS from UC Berkeley and MS and PhD degrees in Electrical Engineering from UCLA. Cheng is the inventor of most of Flex Logix’s dozens of patents.

In his new role as CTO, Cheng will lead the company’s technology direction while he continues to be a key driver of Flex Logix’s technology software, Softlogic and hardware.

In his new role, Randy assumes Cheng’s software responsibilities overseeing the inference software team, eFPGA software team, and the Softlogic team. Flex Logix plans to more than double the size of these teams this year.

About Mike Schroeder
Mike brings over 25 years of experience to Flex Logix as a specialist in organizational development, talent acquisition, change management, coaching, and employee engagement at startups and global public corporations. He has proven success building, scaling, and leading top-performing global human resources and business organizations. Mike majored in Russian Language Studies at the University of Wisconsin and is a graduate of the AEA/Stanford Executive Institute. In his new role as VP People, Mike will play a key role in helping the company reach its goal of more than doubling its workforce in the near future.

(Photo: On the Left is Mike Schroeder the VP People, and on the right is Randy Allen the VP of Software) 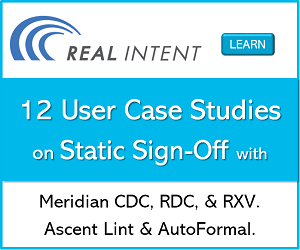 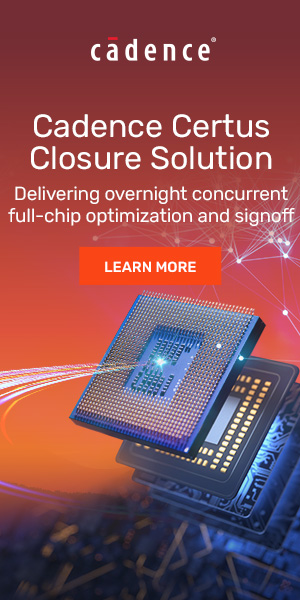