Autotalks selected Cohda Wireless as the supplier of the software stack for the world’s most advance V2X solution, based on Cohda’s unparalleled track-record and market leadership. Cohda’s stack was the first in the world to be deployed in production vehicles and is the only software in two automotive production vehicle platforms.

As part of the collaboration, Autotalks’ TEKTON3 chipset will run Cohda’s full V2Xsoftware stack. The built-in software will enable Tier1s and OEMs to integrate the V2X solution easily, with lower development and testing expenses. Tier1s and OEMs would benefit from having a single company, Autotalks, responsible for the entire V2X functionality, whereas today the responsibility is shared between multiple hardware and software suppliers. As a result of the cheaper and smoother integration, road users will be protected by better lifesaving V2X capabilities sooner.

As TEKTON3 is running the entire V2X software, there is no need for any external host or software integration. This enables maximal security as the V2X hardware and software are isolated from non-safety functionalities and wireless links, specifically, the cellular modem. With that, TEKTON3 connects directly to ADAS, simplifying the fusion of V2X data. Another significant advantage is that TEKTON3’s software integration can process all road-user in proximity, while maintaining power efficiency. It also has the ability to work in an automotive high-temperature environment.

The TEKTON3 is the first fully integrated V2X SoC in the world which supports 5G C-V2X for Day 2 use cases. Day 1 V2X offers life-saving situational awareness alerts. Day 2 V2X applications can share sensor data provided by other vehicles and enable critical actions such as automatic braking.

“TEKTON3 is a revolutionary V2X solution that solves the greatest pain points of the Tier1s and OEMs by significantly reducing their development effort and expenses. Adding V2X to a vehicle becomes as simple as plug and play,” said Hagai Zyss, CEO of Autotalks. “We’re happy and proud to cooperate with Cohda, as they are the most experienced leading V2X software supplier. Combining Autotalks’ cutting-edge chipset with Cohda’s supreme software, enabled TEKTON3 to fulfill its promise as complete turnkey V2X solution.”

“Our collaboration with Autotalks is a significant milestone and takes our industry another step forward to the widespread adoption of connected, intelligent transport systems. The TEKTON3 is a game changer, and it is exciting to be working with a V2X world leader like Autotalks,” said Cohda Wireless CEO Paul Gray. 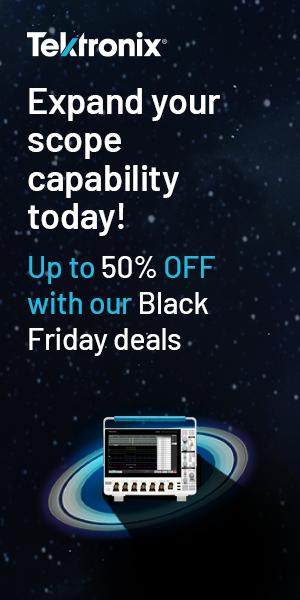